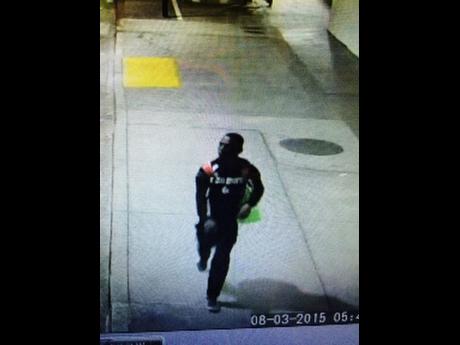 Earlier, an Albanian athlete who disappeared from the Special Olympics in Los Angeles turned up safe in a community on the east side of San Francisco Bay.

Andi Gusmari, 44, came to the Hayward Police Department on his own around 2 a.m. yesterday and used a lobby phone to contact a dispatcher, acting Lt Guy Jakub said.

Gusmari, who had identification with him, was safe and comfortable, but police were not able to communicate very well with him because of his speech disability, Jakub said.

Gusmari, a bowling competitor, disappeared from the University of Southern California sometime after 8:30 p.m. Saturday.

Some 6,500 athletes from around the world took part in the Special Olympics, which used venues around the Los Angeles area.