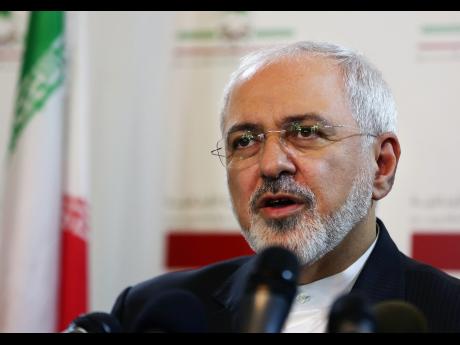 Iran will be allowed to use its own inspectors to investigate a site it has been accused of using to develop nuclear arms, operating under a secret agreement with the United Nations (UN) agency that normally carries out such work, according to a document seen by The Associated Press.

The revelation yesterday newly riled Republican lawmakers in the United States who have been severely critical of a broader agreement to limit Iran's future nuclear programmes, signed by the Obama administration, Iran and five world powers in July. Those critics have complained that the wider deal is unwisely built on trust of the Iranians, while the administration has insisted it depends on reliable inspections.

The newly disclosed side agreement, for an investigation of the Parchin nuclear site by the UN's International Atomic Energy Agency, is linked to persistent allegations that Iran has worked on atomic weapons. That investigation is part of the overarching nuclear-limits deal.

Evidence of the inspections concession is sure to increase pressure from US congressional opponents before a Senate vote of disapproval on the overall agreement in early September.

The document seen by the AP is a draft that one official familiar with its contents said doesn't differ substantially from the final version. He demanded anonymity because he wasn't authorised to discuss the issue in public.

The document is labeled 'Separate Arrangement II', indicating there is another confidential agreement between Iran and the IAEA governing the agency's probe of the nuclear weapons allegations.