Migrants keep entering Hungary as work on fence speeds up 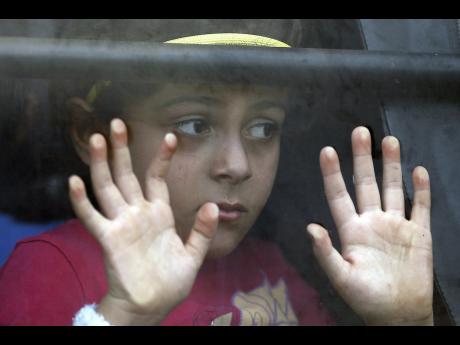 AP
A migrant girl looks through a bus window in front of a temporary holding centre for asylum seekers. 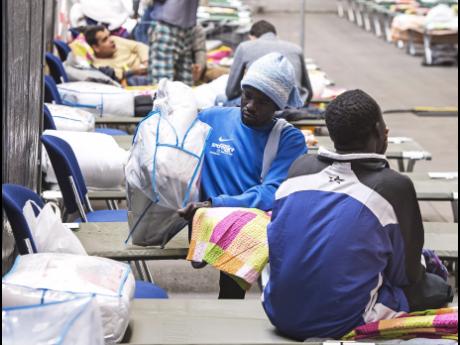 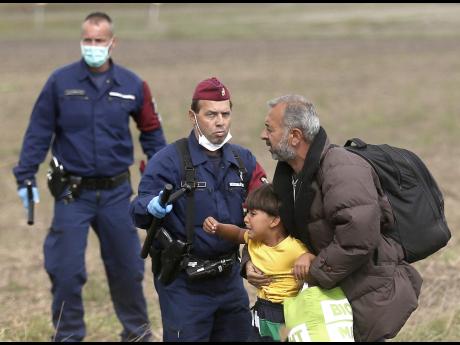 Hungarian authorities yesterday began busing weary migrants and refugees to a nearby registration centre, defusing some tensions at Hungary's southern border with Serbia. But the human tide hardly ebbed, with a steady stream of people seen trying to approachHungary, their gateway into the European Union.

Hungary has made frantic and confused efforts to control the huge tide of migrants transiting the country as they try to reach Germany, leaving many trapped for days outside the border village of Roszke and furious at their treatment by Hungarian authorities. Yesterday, Prime Minister Viktor Orban announced fresh efforts to complete a fence to keep the refugees out.

The UN refugee agency, meanwhile, said it is concerned about the lack of proper reception facilities in the border area and that humanitarian aid needs to be stepped up there.

Babar Baloch told The Associated Press yesterday that "the border police are not trained to deal with the refugees.

"When people come in, you need to receive them properly. There are woman and children and they are just kept in the open. Temperatures are going down as well, so we need to have a system where these people receive proper care," he said.

Earlier in the day, refugees anxious to pass through Hungary, who were frustrated at being trapped behind a police line, began pushing and police shoved back. One man was hurt in a stampede.

"We've been here for two days and the Hungarian government only brings one bus?" said a Syrian man, who gave only his first name, Ali.

Despite the efforts of volunteers offering water and some clothes, there were few amenities at the border. The area was strewn with garbage and more people could be seen walking along railroad tracks in Serbia on their way to Hungary. Many of the travellers had slept outdoors in a field during a cold night.