Media rights group says EU is too soft on Hungary 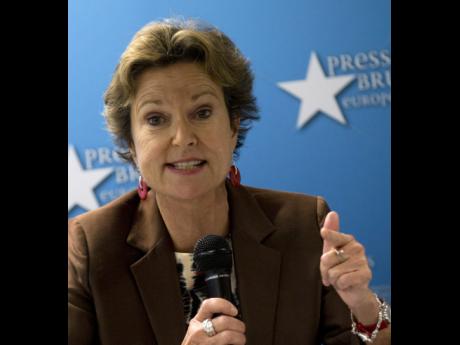 AP
Board member and former chairperson for the Committee to Protect Journalists, Kati Marton, speaks during yesterday's press in Brussels. 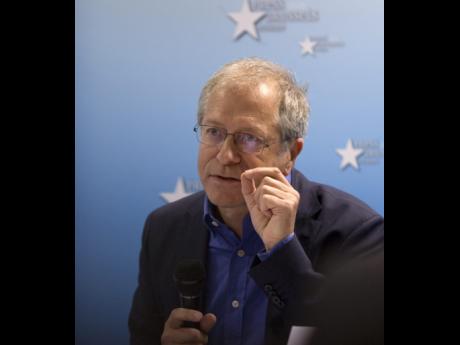 An international press freedom group said the European Union has been too lenient in its treatment of media abuses in Hungary and accuses it of economic bias in defending the rights of journalists.

The New York-based Committee to Protect Journalists said in yesterday's report Balancing Act that the 28-nation bloc was struggling to match its lofty human rights standards with its day-to-day actions in protecting journalists around the world.

"There are significant challenges that undermine press freedom and new threats are emerging," the report concluded.

Government spokesman Zoltan Kovacs said he had no comment on the CPJ report.

Hungary has come under intense scrutiny since Prime Minister Viktor Orban came to power and professed he wanted to turn Hungary into an "illiberal state" like Russia and China, where press freedoms are also under intense pressure.

Even though EU institutions including its legislature have criticised Orban, firm action has yet to be pushed through.

"By not holding member states to account, the EU has failed to forcefully and consistently defend press freedom," the CPJ said.

Under Orban, "the state media have been turned into pro-government mouthpieces, state advertising has been used to reward friends and punish dissenters, independent journalists have been marginalised, and limits have been imposed on its Freedom of Information Act law," the report said.