As Clinton campaigns, complications with her old boss arise 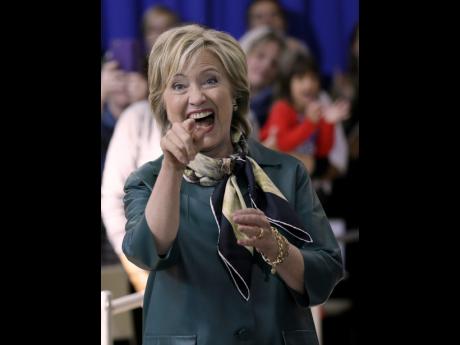 AP
Democratic presidential candidate Hillary Rodham Clinton reacts to a supporter before speaking at a community forum, on Tuesday, in Davenport, Iowa. 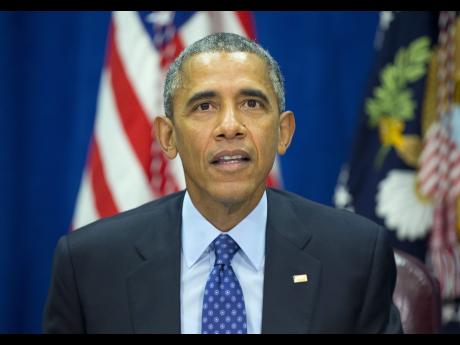 President Barack Obama seemed to call Hillary Rodham Clinton's idea of a no-fly zone in Syria half-baked. Clinton described the president's immigration strategy as "harsh and aggressive". And as Obama tries to rally Democrats around the chief economic proposal of his second term, the party's presidential front-runner stayed conspicuously silent.

As Clinton looks for ways to distinguish her ideas from those of her former boss, the relationship between the man in the White House and the woman who hopes to replace him has grown increasingly complicated.

No issue presents more potential for friction than trade.

For months, Clinton has resisted weighing in on the Trans-Pacific Partnership, the sweeping trade deal that has divided the Democratic base. The completion of the negotiations this week means she'll soon be forced to choose between one of the top legacy items of her former boss or labour unions, environmentalists and other liberal constituencies that oppose the deal.

Clinton promises to "definitely have a position soon."

"I'm going to be diving into that tonight. I'm going to be talking to people. They're getting me all the information they can gather so I can make a timely decision," Clinton said on Tuesday as she toured a farmer's market in Davenport, Iowa.

The awkward dynamic isn't a surprise: Both Clinton's campaign and the Obama administration have always said the time would come when the candidate would outline her own policies and deliver criticisms, both implied and direct, of the president.

While she frequently commends the president, Clinton has been offering critiques of his policies more and more.