Oscar Pistorius to be released on parole Tuesday 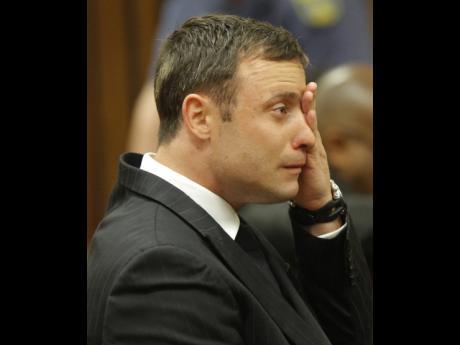 South Africa's Paralympic track star Oscar Pistorius will be released on parole next Tuesday a year into his five-year sentence for killing his girlfriend Reeva Steenkamp.

The department of correctional services said in a statement today that Pistorius would be placed under house arrest from Tuesday.

Pistorius is behind bars in the capital, Pretoria, after being convicted in September last year at the end of a seven-month trial.

He was found guilty of culpable homicide, the equivalent of manslaughter, when he fired four shots through a locked toilet door on February 14, 2013, killing model and law graduate Steenkamp.

Pistorius was due to have been freed on parole in August after serving 10 months but Justice Minister Michael Masutha blocked his release, saying the parole hearing had been held prematurely.

The department of correctional services said parole conditions would include him undergoing psychotherapy. Pistorius, a gun lover, will be subject to firearms prohibitions.