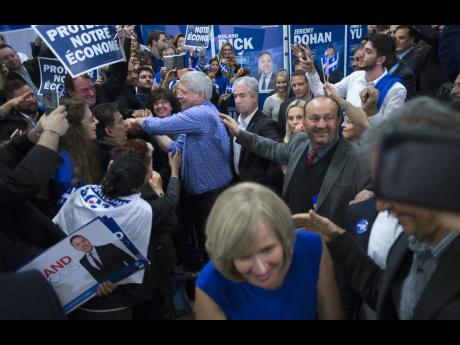 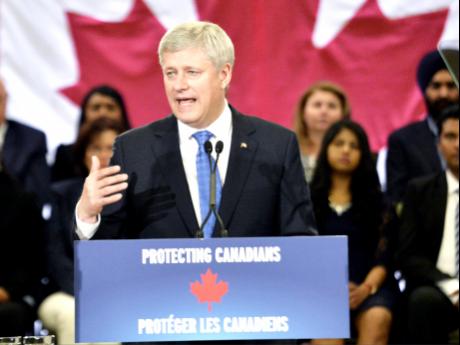 Conservative Prime Minister Stephen Harper's nearly 10 years in power could end tomorrow, along with his dream of shattering Canada's image as a liberal bastion.

Harper, one of the longest-serving Western leaders, is seeking a rare fourth term in tomorrow's election, but polls show him narrowly trailing Liberal leader Justin Trudeau, the son of late Prime Minister Pierre Trudeau, one of Canada's most charismatic politicians.

A Trudeau victory could ease Canada's tensions with the administration of President Barack Obama, whose reluctance to approve the Keystone XL pipeline has damaged ties between the two major trading partners.

The Alberta-to-Texas pipeline is important to Canada, which needs infrastructure to export its growing oil sands production.

Trudeau supports the project, but it's not a do-or-die issue like it is for Harper, who represents a district in oil-rich Alberta.

Harper has done what many thought impossible since coming to power in 2006. He won three consecutive elections and nudged a traditionally centre-left country to the right.

He has put a more conservative face on the nation of 35 million, de-emphasising health care and multiculturalism as the things that make Canadians proud.