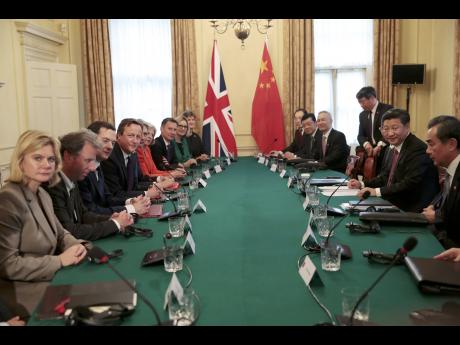 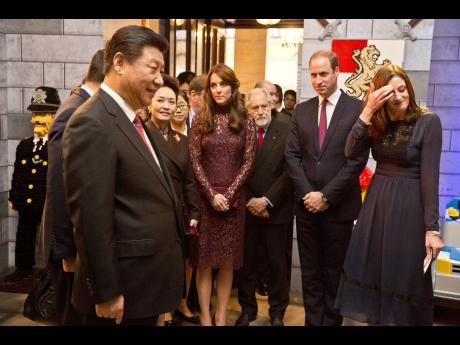 China's state visit to Britain moved from warm toasts and ceremony to cold, hard cash yesterday, with business deals including a major Chinese investment in the UK's first nuclear power station since the 1980s.

President Xi Jinping is expected to sign an agreement that will lead to his country financing 30 percent of the cost of the Hinckley Point plant in southwest England. It is set to be completed by 2025 and will be built by Electricite de France and a group led by China's state-owned nuclear company. EDF sought investors after it was unable to cover the cost of the deal alone.

The British government has agreed to underwrite two billion pounds ($3.1 billion) in Chinese financing to secure the deal and pave the way for majority Chinese ownership of a second nuclear plant planned for England's southeast.

The nuclear agreement has faced criticism from those who suggest Conservative Prime Minister David Cameron has been wooing the Chinese for trade deals while ignoring the country's human rights record.

"It won't be the physical security that matters, but the cybersecurity," said Alan Woodward, visiting professor of computing at the University of Surrey. "We don't want a foreign power being able to quite literally turn off the lights from some remote location."