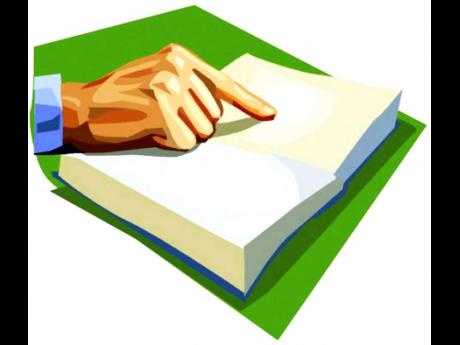 Othman said he obtained the information verbally after spending hours looking for the case file at the relevant prosecution office. He was told he would be able to obtain a copy of the file Monday morning and confirm the case's details, even though the first court session is slated for Nov. 14.

Naji said the story began when Akhbar al-Adab magazine published an excerpt from Naji's novel "A Guide to Using Life" in August 2014. It contains explicit sex acts and references to habitual hashish use by the characters.

He said lawyers were told during investigations that the lawsuit was originally filed by a citizen who said his heartbeat fluctuated, blood pressure dropped, and he became severely ill upon reading the chapter in the magazine. But it was up to prosecutors to decide whether the lawsuit was worthy to be referred to trial.

Naji says his book, printed in Beirut, has already been approved by Egyptian censors. The novel is available in local bookstores, and is rated 3.53 out of five stars on good reads.com.

Naji and Othman said the prosecution is dealing with the legality of the excerpt as if it's simply a magazine article, not part of a novel.