Students get degrees after 16-year legal fight in Nigeria 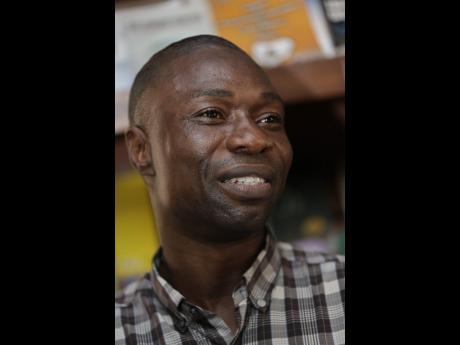 AP
Lanre Akinola, a former university student, who, sixteen years ago, studied for a degree in statistics from a Nigerian university.

Sixteen years ago, Lanre Akinola completed academic requirements to receive a degree in statistics from a Nigerian university. But Akinola had taken on extracurricular activities: protesting against military dictatorship and filthy dorms.

The University of Ilorin withheld his degree, and did the same two years later to Rasheedat Adesina, another protester.

While Nigeria is now ruled by an elected, civilian government, universities continue to punish activists and conditions on campuses in Africa's most populous nation have reportedly gotten no better.

"Conditions have only changed for the worse," said Hassan Taiwo Soweto, national coordinator with the local Education Rights Campaign. He pointed to a recent protest at the University of Lagos, where students complained mattresses are infested with bed bugs and toilets are stopped up.

Akinola told The Associated Press that the university's actions hurt him. He had always wanted to be a statistician but could not get work without a degree.

"It was a struggle. I got by with help from family and friends," he said.

In 2006, he finally qualified with the Institute of Chartered Accountants of Nigeria and now works for an accounting firm.