Pope steady despite a crazy, messed up month of scandal 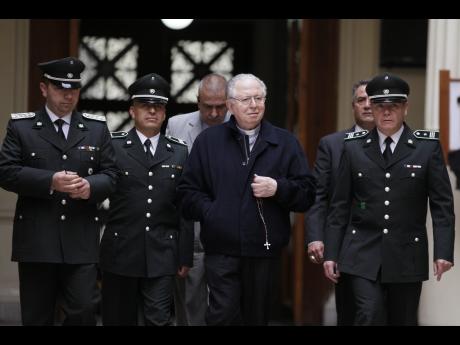 AP
Fernando Karadima, Chile's most infamous paedophile priest, leaving the court after testifying in a case that three of his victims brought against the country's Catholic Church, in Santiago, Chile, on Wednesday. The Vatican ordered Karadima to a life of penance and prayer in 2011 for abusing three young boys. A local judge determined the abuse allegations were truthful, but absolved Karadima because the time limit had expired for prosecution. 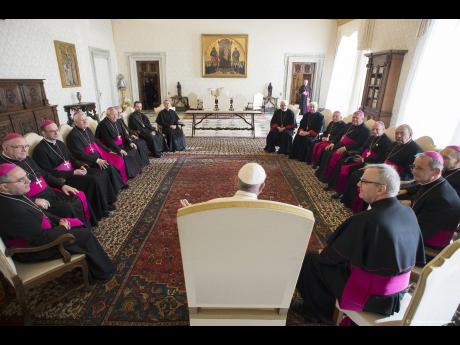 The Vatican is no stranger to drama, intrigue, or scandal. But even by Vatican standards, this has been one hell of a month.

Ever since Pope Francis returned from his triumphant visit to the United States, nearly every day has brought surreal revelations of bishops behaving badly, cardinals resisting reform, and ideological battles over everything from the theology of marriage to the Vatican's cigarette sales.

By Wednesday, the Vatican had had enough and issued a series of statements disputing reports left and right, only to end the day with confirmation that two Italian journalists were now under investigation by Vatican magistrates for their involvement in the latest scandal over leaked documents.

How did we get here?

Francis' crazy month began with a monsignor from the Vatican's doctrine office outing himself as gay (boyfriend by his side) and denouncing the "hypocrisy" of the Church's doctrine on homosexuality the day before Francis opened his big bishop meeting on family life.

Then, 13 prominent cardinals penned a (leaked) missive to Francis warning that the Catholic Church risked collapse if he went ahead with his reformist agenda at the synod.