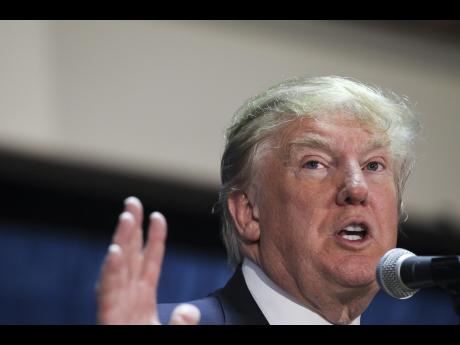 As proof that he can successfully and humanely deport the estimated 11 million people living in the country illegally, Republican presidential contender Donald Trump often touts the efforts of the Eisenhower administration in the 1950s.

But the programme to which Trump refers, known as "Operation Wetback," was a complicated undertaking largely viewed by historians as a dark moment in America's past. Also lost in Trump's telling is that it coincided with a guest worker programme that provided legal status to hundreds of thousands of largely Mexican farm workers.

Trump declined to refer to the programme by name on Wednesday evening in an interview on The O'Reilly Factor. "I don't like the term at all," he said.

But he nonetheless defended what host Bill O'Reilly described as brutal treatment against those who were deported.

"I've heard it both ways. I've heard good reports, I've heard bad reports," said Trump. "We would do it in a very humane way."

"He's only got part of the story," said Mae Ngai, a professor of history at Columbia University.

The operation was named after a term for Mexicans who crossed the Rio Grande that is now viewed a racial slur. The 1954 initiative was aimed at apprehending and deporting agricultural workers who had crossed the border illegally looking for work.