World leaders vow to step up anti-terror efforts after Paris 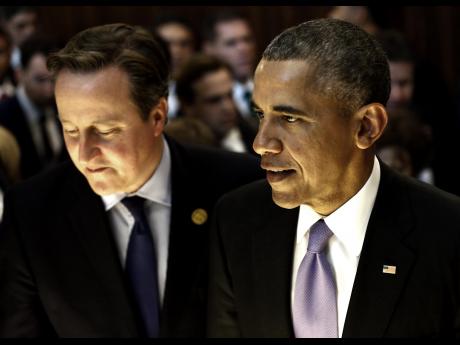 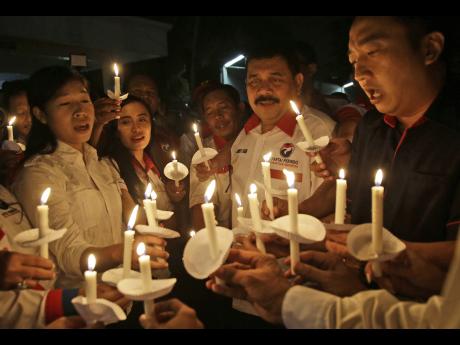 AP
People hold candles during a vigil to honour the victims of Friday’s attacks in Paris, in Jakarta, Indonesia, yesterday. Multiple attacks across Paris on Friday night have left scores dead and hundreds injured.
1
2

World leaders vowed yesterday to boost intelligence-sharing, cut off terrorist funding and strengthen border security in Europe as they sought to show resolve and unite following the deadly terror attacks in Paris.

"We agreed that the challenge can't just be tackled with military means, but only a multitude of measures," said German Chancellor Angela Merkel as leaders from the Group of 20 rich and developing nations wrapped up a two-day summit in Turkey.

Still, the leaders largely spoke of their agreements in broad strokes, with few specifics. Russian President Vladimir Putin emphasised the need to cut off the Islamic State's ability to generate revenue through oil smuggling. And British Prime Minister David Cameron announced plans to host a donor conference early next year to raise "significant new funding" to tackle the flood of refugees spilling out of Syria.

"None of this is a substitute for the next urgent need of all: to find a political solution that brings peace to Syria and enables the millions of refugees to return home," Cameron said.

The leaders' meeting came against the backdrop of heavy French bombardment of the Islamic State's stronghold in Syria. The US was expanding its intelligence sharing with the French and helping them identify targets, according to American officials.