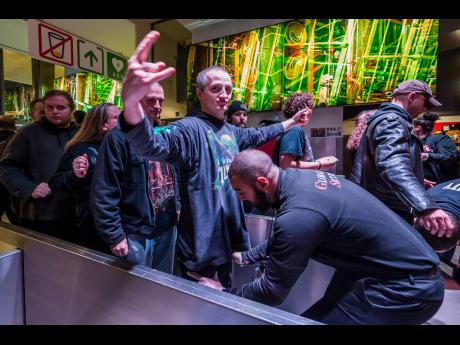 AP
A security guard searches a fan of US trash metal band Slayer at the entrance of the Ancienne Belgique concert hall, in Brussels. 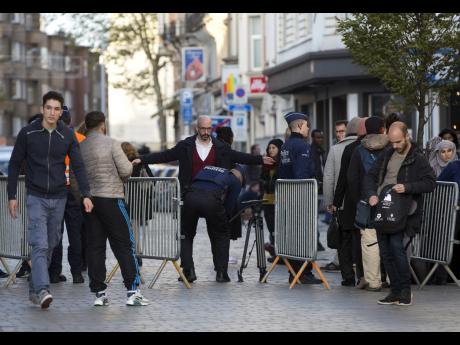 AP
A man is checked by the police at a checkpoint as he enters for a candlelight vigil for the Paris attacks in the town square of Molenbeek, Belgium, yesterday. 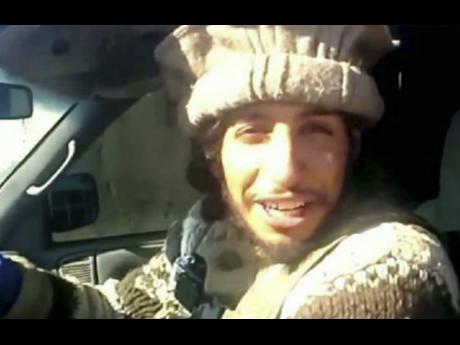 TheBelgian extremist suspected of masterminding the deadly attacks in Paris died a day ago, along with his female cousin, in a police raid on a suburban apartment building, French officials said, yestersday, adding that it was still not clear exactly how he died.

The body of Abdelhamid Abaaoud, 28, was found in the building targeted on Wednesday in the chaotic, bloody raid in the Paris suburb of Saint-Denis and was identified based on fingerprints, the Paris prosecutor's office said yesterday.

Abaaoud ended up near Paris after reportedly being in Syria, but officials have not said how he managed to travel across so many borders en route to the French capital. In addition, authorities have not detailed his exact whereabouts or actions during the deadly rampage that killed 129 people in Paris last week.