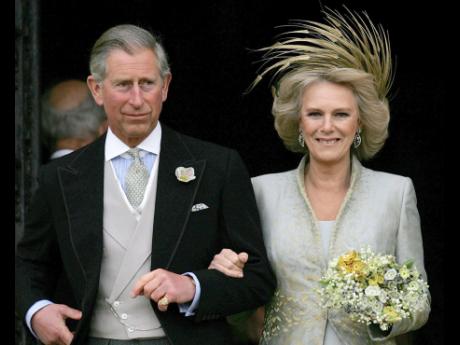 Prince Charles said climate change is partly responsible for Syria?s civil war and the chaos it has unleashed.

The heir to the British throne said climate change is causing drought, conflict over resources and mass migrations.

He told Sky News that ?one of the major reasons for this horror in Syria? is a years-long drought which meant that ?huge numbers of people? had to leave. He said climate change had a ?huge impact? on conflict and extremism.

Charles? interview, broadcast yesterday, was recorded before the Paris attacks on November 13, claimed by IS, that killed 130 people.

Charles is due to address a global climate conference in Paris next week.