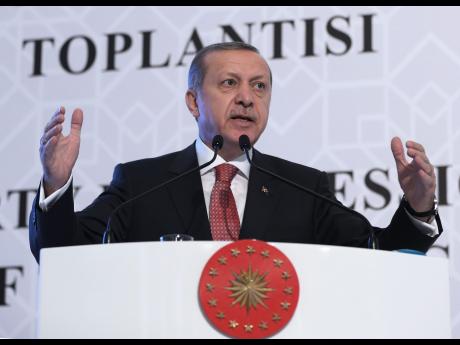 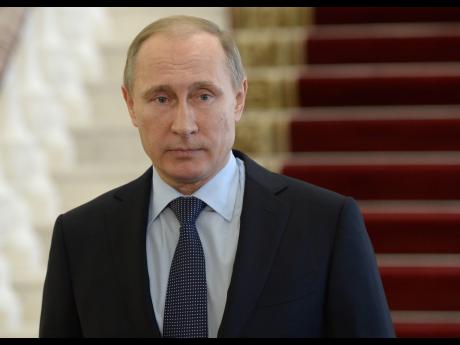 In a move raising the potential threat of a Russia-NATO conflict, Russia said it will deploy long-range air-defence missiles to its base in Syria and destroy any target that may threaten its warplanes following the downing of a Russian military jet by Turkey.

The incident, the first time in half a century a NATO member shot down a Russian plane, may put Moscow and the alliance on the verge of a direct conflict. If Russia shoots down a Turkish plane, Turkey, a NATO member, could proclaim itself under attack and ask the alliance for military assistance.

The situation is even more alarming as Russian and Turkish presidents are strong leaders reluctant to back down and seek a compromise. Most observers believe that while a direct military confrontation will be unlikely, the shooting down of the plane will further fuel the Syrian conflict and complicate international peace efforts.

The S-400 missiles, which Russian President Vladimir Putin ordered to be sent to the Hemeimeem air base in Syria's coastal province of Latakia just 50 kilometres (30 miles) away from the border with Turkey, are capable of striking targets within 400-kilometre (250-mile) range with deadly precision.