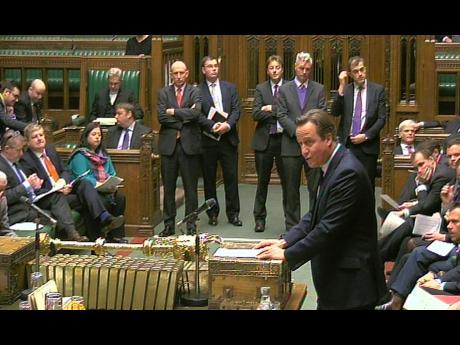 AP
Britain's Prime Minister David Cameron makes a statement in the House of Commons, London where he announced his government's Strategic Defence and Security Review. 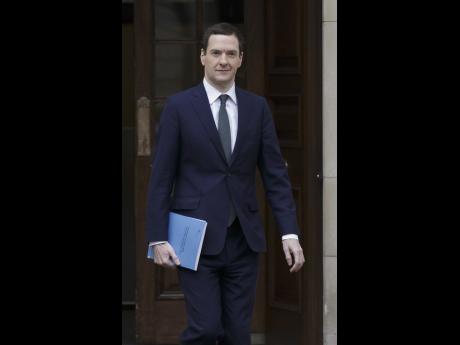 AP
Britain's Chancellor of the Exchequer George Osborne leaves the Treasury for the House of Commons to deliver the his Autumn statement, in London, yesterday.
1
2

George Osborne said improvements in public finances made it possible to back away from the unpopular credit cuts his government had proposed earlier. As members of his party cheered, Osborne said he accepted the concerns of those who feared the impact on people making minimum wage.

"I've listened to the concerns. I hear and understand them," he said. "And because I've been able to announce today an improvement in the public finances, the simplest thing to do is not to phase these changes in, but to avoid them altogether."

The move was made possible by higher-than-predicted tax receipts and lower interest rates. The Office for Budget Responsibility, an independent agency, estimated that public finances would be £27 billion ($40 billion) better off over the course of Parliament than it had forecast in July.

A measure to eliminate

£4.4 billion in tax allowances for the poor had been blocked in April in an unusual move by the House of Lords, the upper house of Parliament. The vote was a sharp defeat for Prime Minister David Cameron's government, which had claimed the cuts would be offset by a higher minimum wage.