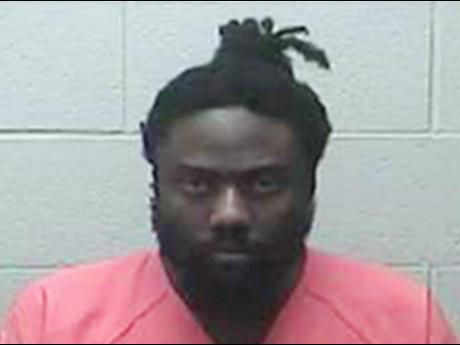 A jury in May convicted 26-year-old Sanjay Williams, of Montego Bay, Jamaica, of 35 counts of conspiracy, wire fraud and money laundering. US District Court Judge Daniel Hovland sentenced Williams during a 21/2-hour court appearance, during which Williams was defiant and often argumentative with the Bismarck-based judge.

Frank Gasper, a Bismarck-based FBI agent, said more than 80 of the victims of Willocks and Williams have been identified and their losses are more than $5.6 million. Willocks has been charged but not extradited to the United States.