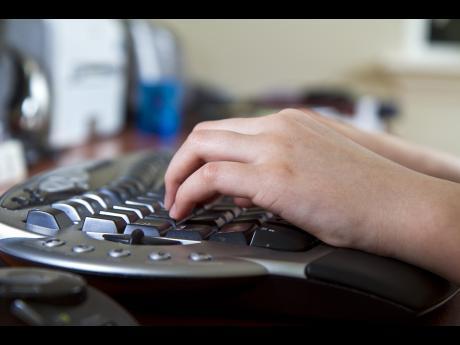 A security researcher in the United Kingdom (UK) is being hailed as an accidental hero after he unexpectedly halted the spread of the malicious ransomware that has affected hundreds of organisations across the Globe.

The 22-year-old man says he was able to stop the spread of the rogue software after he discovered what he described as a kill switch in its code.

He admitted, during an interview with the British Broadcasting Corporation, that his accomplishment was partially by accident.

The security researcher, known by the pseudonym MalwareTech, had taken a week off work, but said he decided to investigate the ransomware after hearing about the global cyber-attack and spent the last 24 hours working on it.

Experts say his discovery did not repair the damage done by the ransomware, but has stopped it from spreading to new computers.