Cosby’s power is back? 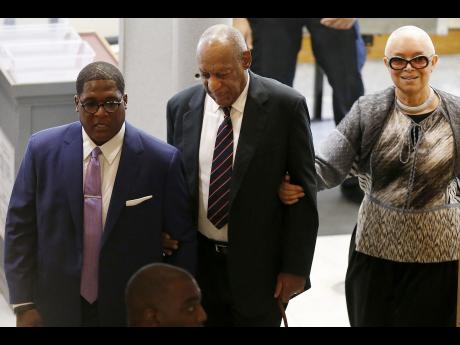 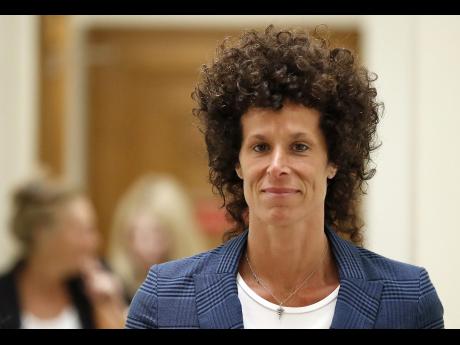 The defence side in Bill Cosby's sexual assault trial yesterday declared victory and went on the attack after jurors deadlocked and the judge declared a mistrial.

Cosby's wife, Camille, slammed prosecutors for taking the case to court. She issued a statement calling District Attorney Kevin Steele "heinously and exploitively ambitious". She also attacked the judge, the accuser's lawyers and the media.

The jury deliberated for more than 52 hours on charges that Cosby drugged and molested Andrea Constand in his Philadelphia area home in 2004 before telling the judge they were unable to arrive at a verdict.

Steele has said he will retry the 79-year-old comedian on three counts of aggravated indecent assault.

According to Steele, he's disappointed the jury was unable to reach a unanimous decision and the accuser was "entitled to a verdict in this case". Steele declined to comment on the statements from Cosby's wife.

But Cosby's lawyer argued that he and Constand were lovers sharing a consensual sexual encounter. He will remain free on US$1 million bail.

In the meantime, Constand thanked prosecutors for taking her case after the jury failed to agree on a verdict.

Lawyers for Constand issued a statement on her behalf yesterday. It said the trial has "given a voice to the many victims who felt powerless and silenced".

Dozens of women have come forward to say Cosby had drugged and assaulted them but this was the only case to result in criminal charges against him.