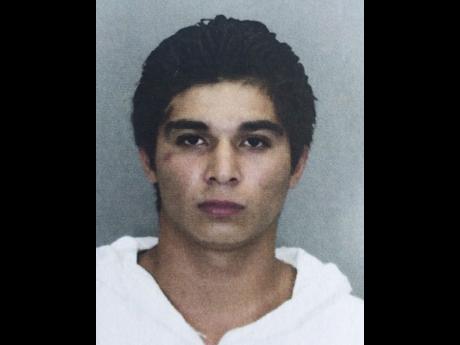 Police blamed "road rage" yesterday for the killing of a teenage Muslim girl who was attacked by a driver while walking with friends to her mosque between Ramadan prayers this weekend.

The girl's father, Mohmoud Hassanen Aboras of Reston said he doesn't understand how this could have happened, because he said his daughter, 17-year-old Nabra Hassanen, was a friend to everyone.

"This tragic case appears to be the result of a road rage incident involving the suspect, who was driving and who is now charged with murder, and a group of teenagers who was walking and riding bikes in and along a roadway," a Fairfax Police Department statement said.

"Our investigation at this point in no way indicates the victim was targeted because of her race or religion," police added.

Police have not identified Hassanen, but her father confirmed she was the victim in Sunday's attack. An autopsy was being conducted on a body pulled from a pond in Loudon County that detectives believe to be that of the 17-year-old Reston girl who disappeared on Sunday, police said.