No tapes after all: Trump says he didn't record Comey talks 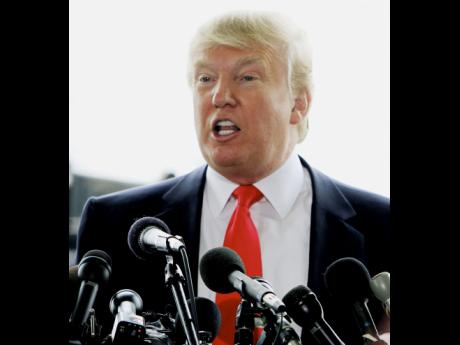 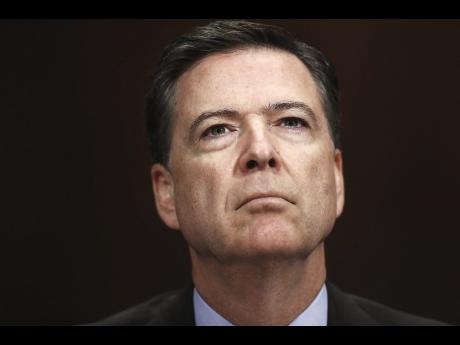 President Donald Trump declared Thursday he never made and doesn't have recordings of his private conversations with ousted former FBI Director James Comey, ending a month-long guessing game that he started with a cryptic tweet and that ensnared his administration in yet more controversy.

"With all of the recently reported electronic surveillance, intercepts, unmasking and illegal leaking of information," Trump said in his latest tweets, he has "no idea" whether there are "tapes" or recordings of the two men's conversations. But he proclaimed he "did not make, and do not have, any such recordings."

That left open the possibility that recordings were made without his knowledge or by someone else. But he largely appeared to close the saga that began in May, just days after he fired Comey, then the head of an investigation into Trump associates' ties to Russian officials. Trump has disputed Comey's version of a January dinner during which the director said the president had asked for a pledge of loyalty.

Trump responded at that time, via Twitter, that Comey "better hope that there are no 'tapes' of our conversations before he starts leaking to the press!"

That apparently angry missive triggered a series of consequences each weightier than the last. Comey has suggested that the tweet prompted him to ask an associate to leak damaging information to the media. The resulting news reports built pressure on a top Justice Department official to appoint an independent prosecutor to oversee the Russia investigation. That special counsel is now reportedly investigating Trump's own actions in a probe that could dog his presidency for the foreseeable future.

Trump's declaration now that there are no recordings appear to settle a key dynamic in that investigation: It's now the president's word against Comey's notes.