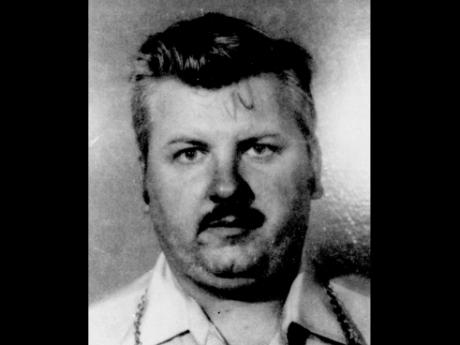 An Illinois sheriff's office said yesterday that it has identified a Minnesota runaway as one of the victims of serial killer John Wayne Gacy.

Cook County Sheriff Tom Dart said in a news release that the remains of a person whose body was found under the crawl space of Gacy's Chicago area home in 1978 were those of 16-year-old James 'Jimmie' Byron Haakenson. The teenager had left his home in 1976 and was last heard from in August of that year, when he called his mother and told her he was in Chicago.

Gacy was convicted of killing 33 young men and was executed in 1994. Haakenson was one of eight of Gacy's victims who were buried without being identified. Dart's office exhumed the remains of all eight in 2011 in an effort to identify them using DNA testing.

At the time, Dart asked that relatives of young men who vanished between 1970 and Gacy's 1978 arrest submit saliva samples so that their DNA could be compared with the DNA of the remains.

Haakenson is the second of the eight victims to be identified. Months after Dart had the bodies exhumed, his office announced that it had identified one of the victims as William George Bundy, a 19-year-old construction worker.

Gacy is remembered as one of history's most bizarre killers, largely because of his work as an amateur clown. Gacy, a Chicago-area building contractor, lured young men to his home by impersonating a police officer or promising them construction work. There, he stabbed one and strangled the others before he buried most of them in the crawl space or dumped the others in a river.