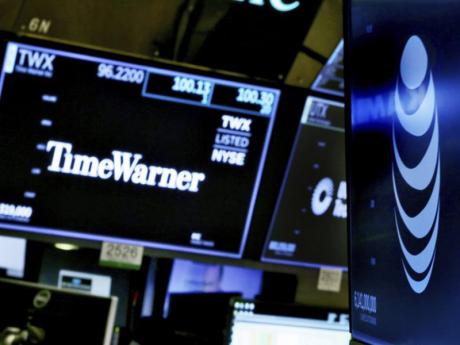 The ruling by the U.S. Court of Appeals in Washington came Tuesday in the high-stakes competition case, approving one of the biggest media marriages ever.

Many observers had expected the decision favourable to AT&T from the three-judge appeals court panel, which upheld the trial judge’s June ruling.

Opposing the merger forced the Justice Department to argue against standing legal doctrine that favours mergers among companies that don’t compete directly with each other, what’s known as a vertical merger.

The U.S. antitrust lawsuit against Dallas-based AT&T, the biggest pay TV provider in the U.S., marked the first time in decades that the government has challenged that doctrine by suing to block a vertical merger.