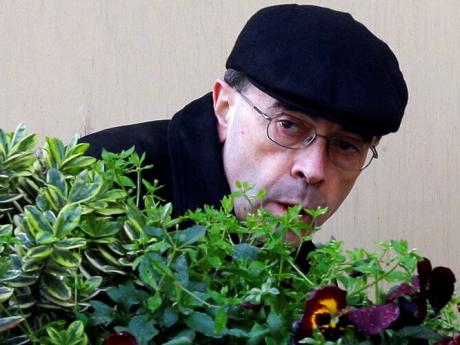 LYON, France (AP) — France's senior Catholic cleric, Cardinal Philippe Barbarin, has been convicted of failing to report a known paedophilic priest to police, the latest high-ranking churchman to fall in the global reckoning over clergy sex abuse and cover-ups.

Magistrates in Lyon found that Barbarin had an obligation to report the Reverend Bernard Preynat to civil authorities and gave the cardinal a six-month suspended prison sentence.

Preynat, who is scheduled to be tried on sexual violence charges next year, has confessed to abusing Boy Scouts in the 1970s and 1980s.

People who said they were among the victims accused Barbarin and other church officials of covering up the priest's crimes for years.

A group of Preynat's victims hailed the unanticipated conviction as a victory for child protection and a strong signal that church leaders will be held accountable.

"We see that no one is above the law. We have been heard by the court," said Francois Devaux, president of La Parole Liberee (Lift the Burden of Silence.)

The verdict came as a surprise since the statute of limitations had expired on some charges.

At the end of the trial, prosecutors argued for an acquittal, saying there were no grounds to prove legal wrongdoing.

Five co-defendants - an archbishop, a bishop, a priest and two other officials - were acquitted.

The scandal swept up Pope Francis last year after he defended a bishop accused of veering up abuse in Chile.

Francis is facing new questions about his backing for a bishop now under investigation for sexual abuse in his native Argentina.