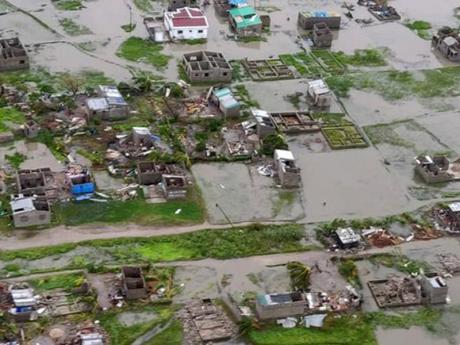 JOHANNESBURG (AP) — Mozambique’s President Filipe Nyusi says that more than 1,000 may have by killed by Cyclone Idai.

Speaking to state Radio Mozambique, Nyusi said Monday that although the official death count is currently 84, he believes the toll will be more than 1,000.

Nyusi spoke after flying over the port city of Beira and viewing the flooding and devastation.

He said he saw bodies floating in the flooded areas.

Beira has been severely battered by the cyclone which cut off electricity, forced the airport to shut down and cut off road access to the rest of the country.