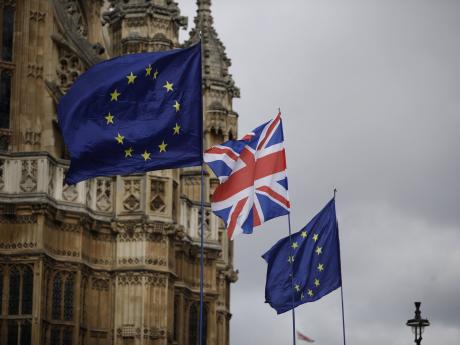 The government intended to try a third time to get lawmakers to back the deal, ideally before May joins EU leaders Thursday at a Brussels summit where she is set to ask the bloc to postpone Britain’s departure.

May has warned opponents that a failure to approve her Brexit divorce deal would mean a long, and possibly indefinite, delay to Britain’s departure from the EU.

By law, the U.K. will leave the EU on March 29, deal or no deal, unless it secures a delay from the bloc.

Withdrawing without a deal could mean huge disruption for businesses and people in the U.K. and the 27 remaining EU countries.