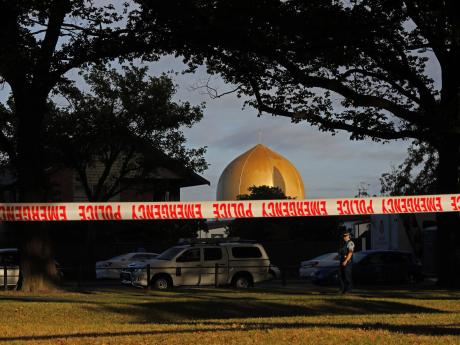 LONDON (AP) — Why did Facebook air live video of the New Zealand mosque shooting for 17 minutes? Didn’t anyone alert the company while it was happening?

According to its deputy general counsel, Chris Sonderby none of the 200 or so people who watched the live video flagged it to moderators.

In a Tuesday blog post, Sonderby said the first user report didn’t come until 12 minutes after the broadcast ended.

All of which raises additional questions — among them, why so many people watched without saying anything, whether Facebook relies too much on outsiders and machines to report trouble, and whether users and law enforcement officials even know how to reach Facebook with concerns about what they’re seeing on the service.

“When we see things through our phones, we imagine that they are like a television show,” said Siva Vaidhyanathan, a professor of media studies at the University of Virginia.

“They are at a distance, and we have no power.”

Facebook said it removed the video “within minutes” of being notified by New Zealand police.

But since then, Facebook and other social media companies have had to contend with copies posted by others.

The shooting suspect carefully modelled his attack for an internet age, as he live-streamed the killing of 50 people at two mosques in Christchurch, New Zealand.