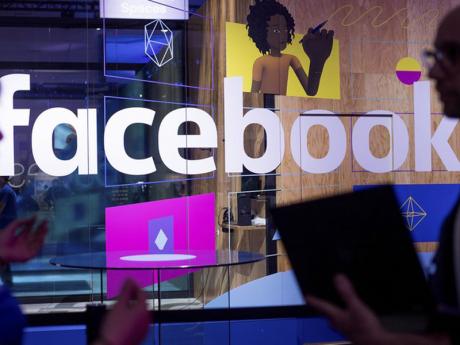 LONDON (AP) — The U.K. unveiled plans on Monday to vastly increase government oversight of social media companies, with a first of its kind watchdog that could fine executives or even ban companies if they fail to block content such as terrorist propaganda or images of child abuse.

As concerns mount globally over how to monitor internet material without stifling free speech, the British proposal reflects a push by some countries - particularly in Europe but also Australia and New Zealand - to give regulators more power.

The British plans would create a statutory “duty of care” for social media companies such as Facebook and Twitter to protect people who use their sites.

The plan, which includes an independent regulator funded by a levy on internet companies, will be open for public comment for three months before the government publishes draft legislation.

“No one in the world has done this before, and it’s important that we get it right,” Culture Secretary Jeremy Wright told the BBC.

While the United States has largely relied on market forces to regulate content in a country where free speech is revered, governments in Europe have signalled they are willing to take on the tech companies to block harmful content and prevent extremists from using the internet to fan the flames of hatred.

Britain will consider imposing financial penalties similar to those in the European Union’s General Data Protection Regulation, which permit fines of up to 4% of a company’s annual worldwide revenue, Wright said.

In extreme cases, the government may also seek the power to fine individual company directors and prevent companies from operating in the U.K.