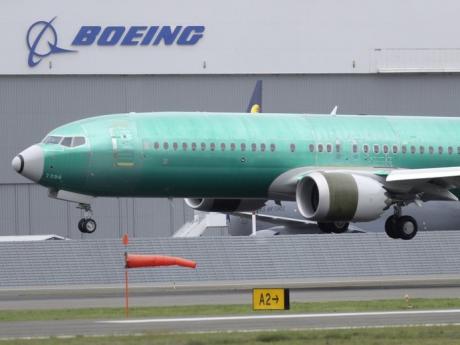 The grounding of Boeing 737 Max jets likely means that fare increases this summer will be larger than already expected and airlines will struggle to handle disruptions such as storms that shut down hub airports.

With Max jets grounded after two deadly accidents, U.S. airlines will operate about 200 fewer daily flights than planned through the heart of the peak summer season.

Travel-data firm Hopper said this week that it expects the average domestic round trip in May will cost $236, 7% more than a year ago, and keep rising in June.

Most of that increase is due to the price of jet fuel and other economic causes, but some of it is due to the Max, according to Hayley Berg, the firm’s economist.

The grounding of Max jets will leave other planes more crowded.

“We expect a certain level of chaos,” said Henrik Zillmer, CEO of AirHelp, which helps travellers get compensation for travel disruptions.

“With so many passengers being rebooked, flights may get more overbooked than usual, especially when weather or other factors cause cancellations.”

For some passengers, the grounding of the Max will mean a change in travel plans.

Southwest, American and United are the three U.S. airlines that used the Max before regulators grounded the jet in mid-March.

They are taking passengers whose original itinerary included a Max and rebooking them on flights using other planes.

That could mean a nonstop flight turns into a connecting flight.

Or it might arrive several hours later than the traveller expected.