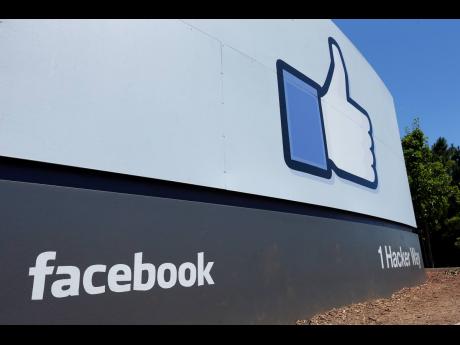 Facebook removed more than three billion fake accounts from October to March, twice as many as the previous six months, the company said Thursday.

Nearly all of them were caught before they had a chance to become “active” users of the social network.

Facebook said Thursday it saw a “steep increase” in the creation of abusive, fake accounts on its service in the past six months. While most of these fake accounts were blocked “within minutes” of their creation, the company said this increase of “automated attacks” by bad actors meant not only that it caught more of the fake accounts, but that more of them slipped through the cracks.

As a result, the company estimates that five per cent of its 2.4 billion monthly active users are fake accounts. This is up from an estimated three to four per cent in the previous six-month report.

The increase shows the challenges Facebook faces in removing accounts created by computers to spread spam, fake news and other objectionable material. Even as Facebook’s detection tools get better, so do the efforts by the creators of these fake accounts.