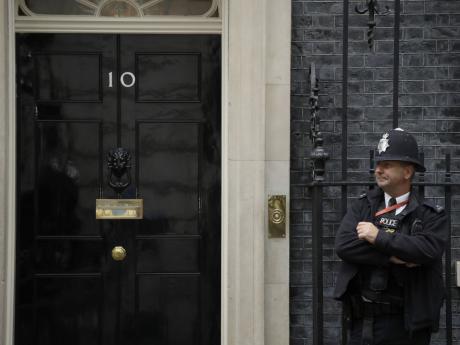 LONDON (AP) — Leading lawmakers from Britain’s governing party battled over Brexit as the contest to become the next Conservative prime minister officially kicked off Monday, when nominations were closing.

May stepped down Friday as Conservative leader after failing to secure Parliament’s backing for her EU withdrawal deal.

She will remain caretaker prime minister until the party picks its new leader, a process expected to take until late July.

For all of them, the key issue is Brexit.

The Conservatives have been hammered in recent European and local elections as voters punish the party for failing to leave the 28-nation EU.