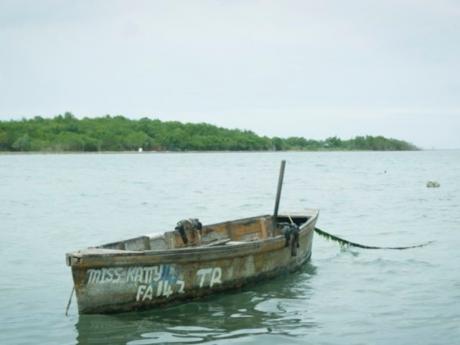 WASHINGTON (AP) — Four Jamaican fishermen were held for nearly a month aboard U.S. Coast Guard vessels in the Caribbean Sea, most of the time chained outside in the blistering sun and through strong storms.

That's according to a lawsuit filed Wednesday by the American Civil Liberties Union (ACLU).

The ACLU alleges that the men —Robert Dexter Weir, Patrick Wayne Ferguson, Luther Fian Patterson, and David Roderick Williams— were held in secret for over a month while being denied access to shelter, basic sanitation, proper food, and medical care.

Their families presumed them dead, according to the group.

The Coast Guard would not comment specifically on the litigation but said the Jamaican crew was seen dumping marijuana into the water.

The Coast Guard said the Jamaican authorities gave permission for the men to be taken to the U.S. for prosecution.

They were not prosecuted on drug-related charges as no drugs were found, the human rights group alleges.

The men pleaded guilty to providing false information about their boat's destination.

They served 10 months and were deported in August.

The ACLU lawsuit was brought under maritime law that would allow for damages for the trauma the men say they endured.

“This is part of a well-documented practise by the Coast Guard in carrying out ‘the War on Drugs.’ Since then, thousands of men have been taken from their boats and held for weeks or months. For many, like our clients, no drugs were ever found,” the ACLU claimed.