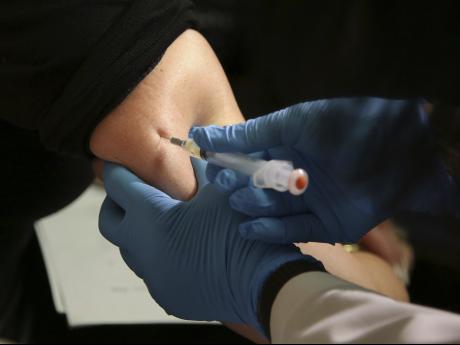 The Democrat-led Senate and Assembly voted Thursday to repeal the exemption, which allows parents to cite religious beliefs to forego getting their child the vaccines required for school enrolment.

Governor Andrew Cuomo, a Democrat, signed the measure minutes after the final vote.

The law takes effect immediately but will give unvaccinated students up to 30 days after they enter a school to show they’ve had the first dose of each required immunisation.

With New York’s move, similar exemptions are still allowed in 45 states, though lawmakers in several of them have introduced their own legislation to eliminate the waiver.

The issue is hotly contested and debate around it has often been emotional, pitting cries that religious freedom is being curtailed against warnings that public health is being endangered.

After the vote in the Assembly, many of those watching from the gallery erupted in cries of “shame!” One woman yelled obscenities down to the lawmakers below.

The debate has only intensified with this year’s measles outbreak , which federal officials recently said has surpassed 1,000 illnesses, the highest in 27 years.