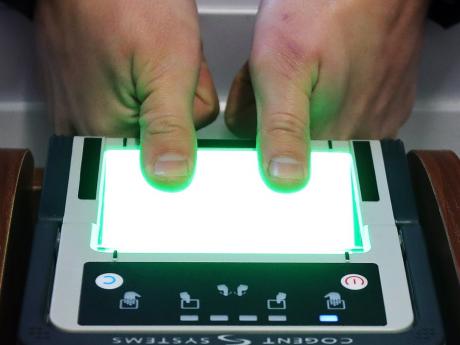 An Australian man won a landmark case against his employer after he was fired for refusing to provide his fingerprints to sign in and out of work, raising questions about biometric data collection and ownership.

The Business Insider reports that Jeremy Lee from Queensland was fired from his job at Superior Wood Pty Ltd, a lumber manufacturer, in February 2018 after he refused to use the company's newly-introduced fingerprint scanners to sign in and out of work.

According to case documents, Lee asserted that he had ownership over the biometric data contained within his fingerprint, and that Superior Wood could not require that information from him under the country's Privacy Act.

Lee filed a suit with Australia's Fair Work Commission in March 2018, claiming he was unfairly dismissed from the company.

The commissioner reviewing the case in June ruled in favour of Superior Wood, concluding that the fingerprinting policy was reasonable and therefore employees were obliged to comply.

Dissatisfied with the outcome of his case, Lee decided to represent himself and appeal the commission's decision in November 2018, challenging the country's privacy laws and raising questions about ownership of his personal data.

Ultimately Lee's appeal was successful — on May 1, 2019, the commission ruled in his favour, stating that he was entitled to refuse to provide his biometric data to the company and that his dismissal from the company was unjust.

The case also addressed Lee's concerns that his data could be shared with third parties.

"We accept Mr Lee's submission that once biometric information is digitised, it may be very difficult to contain its use by third parties, including for commercial purposes," case documents state.