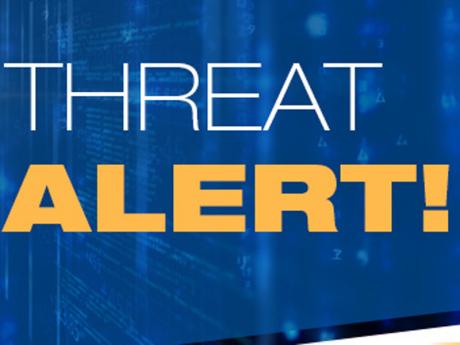 PORT OF SPAIN, Trinidad, CMC – A terror threat advisory issued for Trinidad and Tobago by the United Kingdom has been downgraded.

In a press release on Thursday, the Ministry of National Security said the UK informed National Security Minister Stuart Young that the downgrade was a direct result of the hard work done in the area of countering terrorism.

The UK also noted that most tourist visits have been trouble-free in the recent past and attributed the development to sustained collaboration with the Government.

The previous advisory stated that terror attacks were “very likely” to occur in the twin-island republic.

However, the UK Government’s website now states that terrorists are ‘likely’ to try to carry out attacks in Trinidad & Tobago.

In November 2017, the Government signed a Memorandum of Understanding on security cooperation with the United Kingdom which included strengthening bilateral efforts on countering terrorism in all its forms.

The Ministry of National Security said the latest development  is a “welcomed endorsement by the United Kingdom,” and the government looks forward to a continued bilateral relationship towards the safety and security of citizens, residents and visitors.