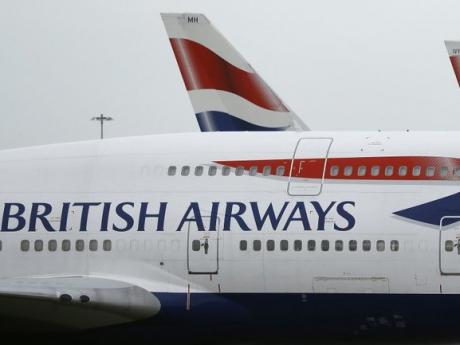 LONDON (AP) — British Airways is facing a 183 million-pound ($229 million) fine over a breach that compromised information on half a million customers — the biggest penalty to date under new, tougher regulations and one that is likely to be seen as a test case for companies that fail to secure big data caches.

Britain’s Information Commissioner proposed the fine on Monday, months after BA revealed it had been the victim of a hack.

The scam saw customers diverted to a fake website where credit card details were harvested by the attackers.

“People’s personal data is just that - personal. When an organisation fails to protect it from loss, damage or theft it is more than an inconvenience,” Information Commissioner Elizabeth Denham said.

“That’s why the law is clear - when you are entrusted with personal data you must look after it.”

The regulator said that the proposed fine — equivalent to 1.5% of the airline’s annual revenue — is the biggest it has ever imposed.

It comes about a year after European Union member states began implementing the most sweeping change in data protection rules in a generation.

The General Data Protection Regulation, or GDPR for short, is designed to make it easier for EU residents to give and withdraw permission for companies to use personal information — but also forces companies that hold data to be accountable for looking after it.

Authorities can fine companies up to 4% of annual revenue or 20 million euros ($22.5 million), whichever is higher, for breaching the rules.