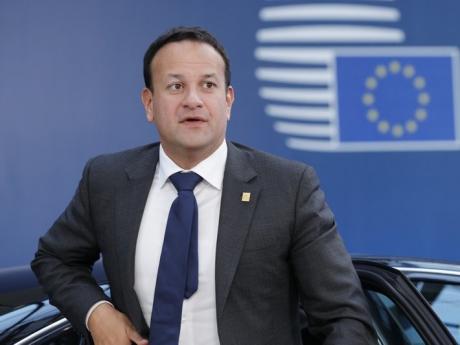 Leo Varadkar said Monday that many EU countries felt “very frustrated” and would only postpone Britain’s departure date for “a very good reason,” such as a U.K. general election.

It is currently scheduled for October 31.

May announced her resignation last month. The two lawmakers vying to replace her, Boris Johnson and Jeremy Hunt, both vow to take Britain out of the EU, with or without a divorce agreement.

Most economists say a no-deal Brexit would plunge the U.K. into recession.