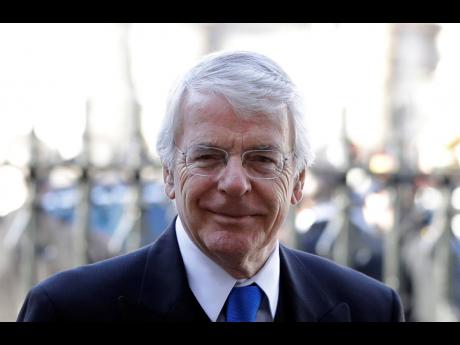 A former British prime minister threatened on Wednesday to take Conservative Party leadership candidate Boris Johnson to court if he tries to suspend Parliament to deliver a UK departure from the European Union (EU) without a deal.

John Major told the BBC it would be unacceptable and against tradition to shut down Parliament, and he would seek a court ruling to overturn it if it happened. Major’s suggestion is important because Parliament has repeatedly signalled its opposition to a no-deal Brexit, but has no obvious way of stopping it. A legal challenge offers a potential new route.

“You cannot and should not bypass Parliament in this fashion,” Major said. “I cannot imagine how anyone could conceivably think that is right.”

“When that has happened in the past, when Parliament has been shut down against its will, we actually had a civil war,” Hunt said, referring to the 17th-century showdown between royalists and Parliament over how the country would be governed. Parliament won. King Charles I was tried and executed.

A move to send lawmakers home early – known as proroguing Parliament – would require the formal approval of Queen Elizabeth II. Major said such a request would drag the usually neutral monarch into a constitutional controversy.