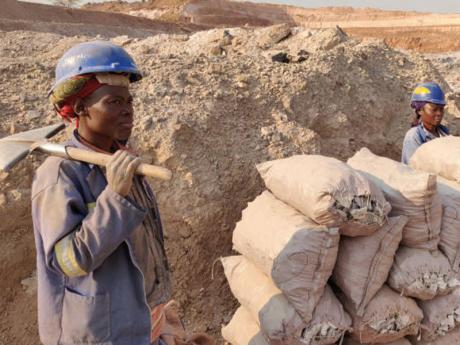 Trafigura, one of the world’s biggest commodity traders, is to stop using intermediaries — the well-connected individuals who help set up contracts in resource-rich countries.

The Financial Times reports that the company, which trades more than 5.5m barrels of oil per day, will end all of its “business development” agreements with agents by October, although it will continue to use security advisers, risk analysts and other specialist service providers such as port agents.

According to the publication, the move by Trafigura follows a series of corruption investigations and allegations involving intermediaries and middlemen that have caused alarm at the highest levels of the commodity trading industry.

Top executives and bankers, it says, are worried that the sector, which has been trying to improve transparency, could face onerous rules and regulation if it does not address the issue.

“Trafigura continues to grow its own presence in many markets. Building on earlier statements that we are reducing the number of third parties, we have decided that all agreements with third parties providing business development services will be ended by October 2019,” the company’s executive chairman and chief executive Jeremy Weir said in a statement.

Large-scale physical commodity trading often involves operating in countries that have been hotbeds of corruption, or where it is difficult to secure business without well-connected intermediaries.

Some of these relationships have become a focus of investigations by the US Department of Justice, the country’s commodities regulator, as well as prosecutors in Switzerland and Brazil.

Dan Gertler, for example, Glencore’s former business partner in the Democratic Republic of Congo, has been placed under US sanctions for corrupt and opaque mining deals in the country.

Glencore was subpoenaed by the department last year as part of an investigation into possible bribery and corruption in Nigeria, Venezuela and the Democratic Republic of Congo.

In Brazil, intermediaries used by Trafigura, Glencore and Vitol — the top three independent oil traders — are under investigation on suspicion of making improper payments to employees of state-controlled oil company Petrobras in exchange for contracts.

Trafigura, Glencore, and Vitol have said they have a zero-tolerance policy on bribery and corruption.

Founded more than a quarter of a century ago, Trafigura is one of the world’s biggest traders of oil and industrial metals such as zinc and copper.