Facebook’s new currency plan under scrutiny in US Congress 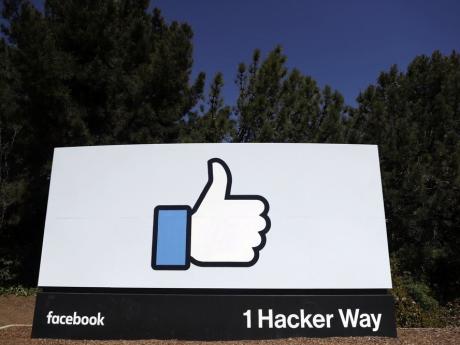 WASHINGTON (AP) — Facebook’s ambitious plan to create a financial eco-system based on a digital currency faces questions from lawmakers, as it’s shadowed by negative comments from President Donald Trump, his treasury secretary and the head of the Federal Reserve.

Congress begins two days of hearings Tuesday on the currency planned by Facebook, to be called Libra, starting with the Senate Banking Committee.

Meanwhile, a House Judiciary subcommittee will extend its bipartisan investigation of the market power of Facebook, Google, Amazon and Apple.

Trump tweeted last week that the new currency, Libra, “will have little standing or dependability.”

Both Treasury Secretary Steven Mnuchin and Fed Chair Jerome Powell have expressed serious concerns recently that Libra could be used for illicit activity.

The Treasury Department has “very serious concerns that Libra could be misused by money launderers and terrorist financers,” Mnuchin told reporters at the White House on Monday.

“This is indeed a national security issue.”

Facebook has “a lot of work to do before we get to the point where we’re comfortable with it,” Mnuchin said.

Already under intense scrutiny from regulators and Congress over privacy and market dominance, Facebook stirred anger on Capitol Hill last month with the unveiling of its plan to create a financial ecosystem based on a digital currency.

Senate and House hearings went on the calendar, and the Democratic head of the House Financial Services Committee, which is holding Wednesday’s hearing, called on Facebook to suspend the plan until Congress and regulators could review it.