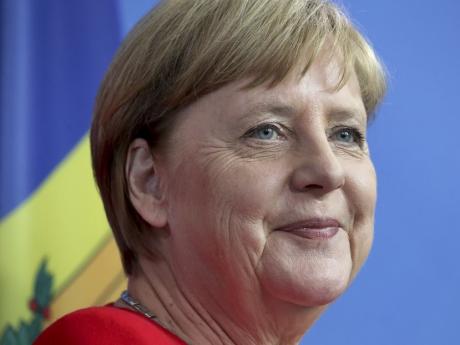 BERLIN (AP) — The German government is proposing a measure to make measles vaccinations mandatory for children and employees of kindergartens and schools.

Lawmakers in parliament, where Merkel’s governing coalition holds a majority, are expected to approve the law.

In the phased-in program beginning in March, parents of school-aged children, starting at kindergarten, will have to provide proof of vaccination.

Non-compliance means children will be refused admittance to kindergarten and their parents possibly fined.

Parents of older students will be fined up to 2,500 euros.

The German news agency dpa reports that while 543 cases of measles were registered in Germany last year, there have been more than 400 cases this year already.