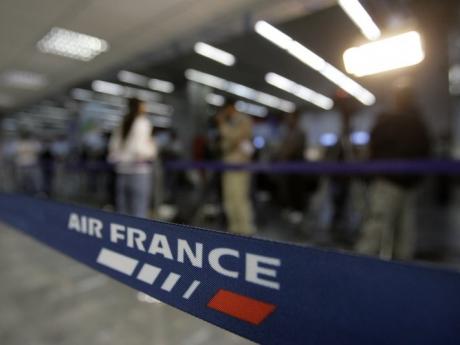 PARIS (AP) — French prosecutors want Air France to stand trial for manslaughter in the 2009 crash of a flight from Rio de Janeiro to Paris that killed all 228 people aboard, a judicial official said Wednesday.

Prosecutors also have asked that the case against Airbus, maker of the doomed aircraft, be dropped for lack of sufficient evidence.

The official wasn’t authorised to speak about the case and asked to remain anonymous.

The Accident Investigation Bureau found that external speed sensors were frozen and produced irregular readings on the aircraft, which went into an aerodynamic stall.

A plethora of problems appears to have doomed the flight as it travelled through turbulence.

The captain was on a rest break when the emergency arose, the autopilot disengaged and the co-pilots struggled to fly the aircraft manually.

Prosecutors cited negligence and insufficient training that lead to chaos in the cockpit.

They said there was a failure by the company to honour its legal obligation of prudence by insufficiently informing crews of previous incidents at play in the accident and procedures in such situations “in a context of insufficient training of pilots at high altitude ... and deficient operational treatment.”