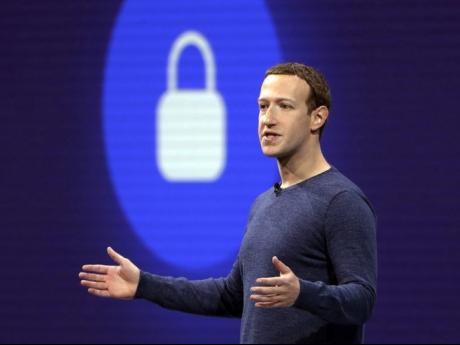 WASHINGTON (AP) — Federal regulators have fined Facebook $5 billion for privacy violations and are instituting new oversight and restrictions on its business.

But they are only holding CEO Mark Zuckerberg personally responsible in a limited fashion.

The fine is the largest the Federal Trade Commission (FTC) has levied on a tech company, though it won’t make much of a dent for a company that had nearly $56 billion in revenue last year.

As part of the agency’s settlement with Facebook, Zuckerberg will have to personally certify his company’s compliance with its privacy programs.

The FTC said that false certifications could expose him to civil or criminal penalties.

Some experts had thought the FTC might fine Zuckerberg directly or seriously limit his authority over the company.

“The magnitude of the $5 billion penalty and sweeping conduct relief are unprecedented in the history of the FTC,” Joe Simons, the chairman of the FTC, said in a statement.

He added that the new restrictions are designed “to change Facebook’s entire privacy culture to decrease the likelihood of continued violations.”

Facebook isn’t admitting any wrongdoing as part of the settlement.