US Justice Department will execute inmates for first time since 2003 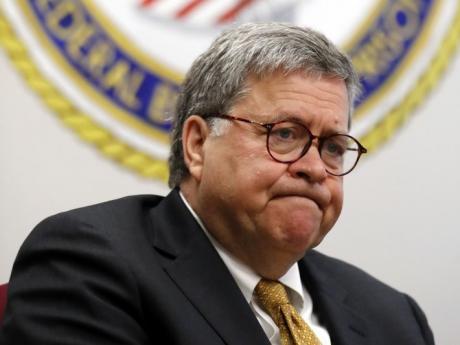 WASHINGTON (AP) — The Justice Department said Thursday that it will carry out executions of federal death row inmates for the first time since 2003.

Five inmates who have been sentenced to death are scheduled to be executed starting in December.

It remains unclear today what came of that review and whether it will change the way the federal government carries out executions.

That review has been completed and the executions can continue, the department said.

Executions on the federal level have been rare.

The government has put to death only three defendants since restoring the federal death penalty in 1988, the most recent of which occurred in 2003 when Louis Jones was executed for the 1995 kidnapping, rape and murder of a young female soldier.