US man gets 300-year sentence for killing 4, including his unborn child 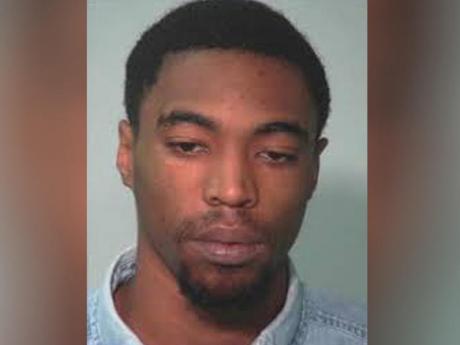 FORT WAYNE, Indiana (AP) — An Indiana man who admitted killing four people, including his unborn child, has been sentenced to 300 years in prison.

Twenty-three-year-old Marcus Dansby of Fort Wayne pleaded guilty to four counts of murder in May after prosecutors agreed not to pursue the death penalty if he admitted to the September 2016 killings.

Dansby had faced at least 205 years and a maximum of 320 years at Thursday’s sentencing.

The Journal Gazette reports that a police detective told the court he still feels unsettled whenever he drives past the house where the gruesome killings occurred.

Dansby admitted carrying out the shooting and stabbing deaths of 18-year-old Traeven Harris, 37-year-old Consuela Arrington, 18-year-old Dajahiona Arrington and the near-term foetus she was carrying.

He also shot and stabbed a 14-year-old girl who survived.