Governor resigns in face of protests 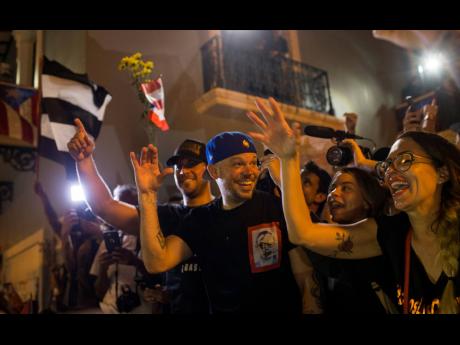 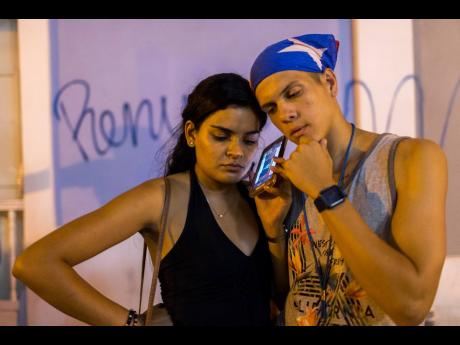 Anger turned to jubilation in the streets in a flash as Puerto Rico Governor Ricardo Rosselló announced his resignation Wednesday night, ceding power after nearly two weeks of furious protests and political upheaval touched off by a leak of insulting chat messages.

A crowd of thousands outside the governor’s mansion in Old San Juan erupted in cheers and song over his announcement on Facebook, made just before midnight on Wednesday.

The 40-year-old Democrat and son of a governor, Rosselló became the first governor to resign in the modern history of Puerto Rico, a United States territory of more than three million American citizens. He is more than halfway through his four-year term.

“It’s historic, but we have to be cautious. What will happen beyond this? There are concerns, but there is also hope,” designer Jalil Serrano said. Gesturing to the young crowd outside the mansion, he said, “This belongs to them.”

Daniel López, a businessman also in the protest, wiped tears from his eyes as people leaped into the air, beat drums, waved flags, hugged, and cried, “We did it!”

“This is for the future of my family,” López said. “It’s big, what’s happened.”

Rosselló’s announcement – made amid threats of impeachment from lawmakers – came after a bizarre stand-off unfolded in Old San Juan. The governor pledged to deliver a message to the people of Puerto Rico, but hour after hour passed in unexplained silence while thousands of protesters chanted demands for his resignation. An announcement was first expected at 5 p.m., then finally came less than a half-hour before midnight.

Puerto Rico Rep Gabriel Rodríguez, a member of Rosselló’s pro-statehood party, said legislators had agreed to set aside the impeachment process and give the governor until 5 p.m. to announce that he was going to resign.

At one point, dozens of officers in full riot gear marched out of the governor’s mansion towards protesters.

“We want peace, and they want war!” the crowd yelled.