Saudi Arabia suspends visas to people from Congo over Ebola 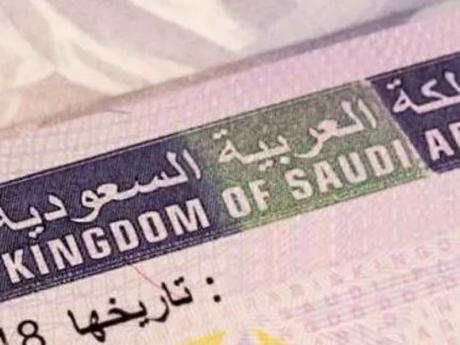 KINSHASA, Congo (AP) — Saudi Arabia has stopped issuing visas to people from Congo while citing the Ebola outbreak there, even as the World Health Organization recommends against travel restrictions.

Some Muslims in Congo had planned to take part in the annual hajj pilgrimage in Saudi Arabia next month.

A letter from the Saudi foreign ministry to Congo’s embassy in Riyadh, obtained by The Associated Press and dated Wednesday, says the kingdom made the decision to protect pilgrims and others.

The letter refers to the WHO decision this month to declare the year-long Ebola outbreak in eastern Congo a global health emergency.

More than 1,700 people have died in the second-worst Ebola outbreak in history.

Saudi Arabia also suspended visas during West Africa’s Ebola outbreak a few years ago in which more than 11,000 people died.

The new decision affects anyone coming from Congo, including non-citizens.

Congo’s government has not responded publicly.