US says new round of talks with China were ‘constructive’ 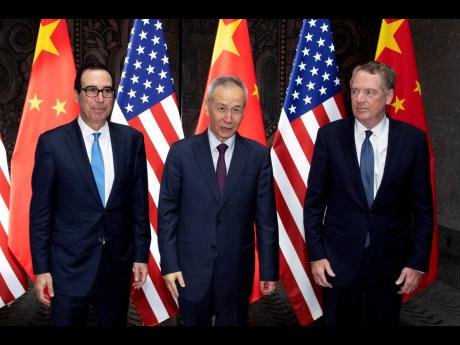 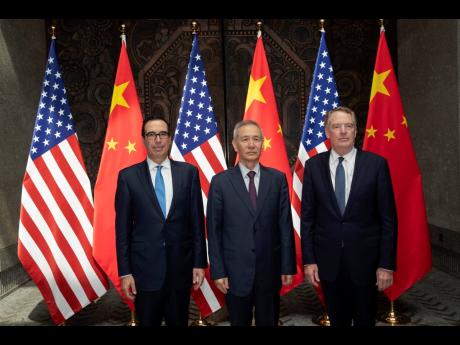 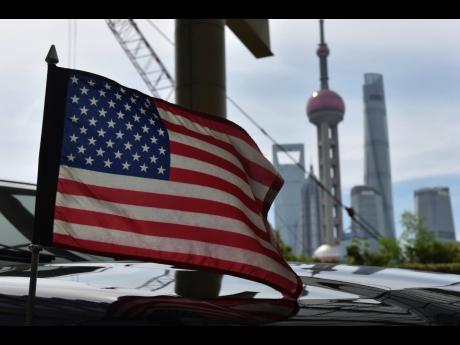 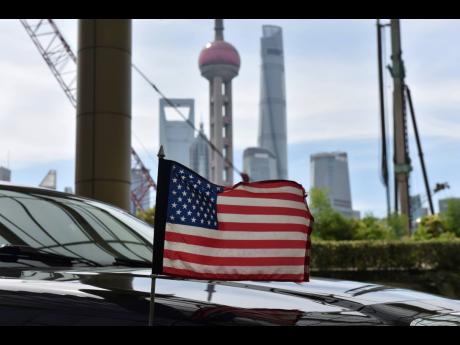 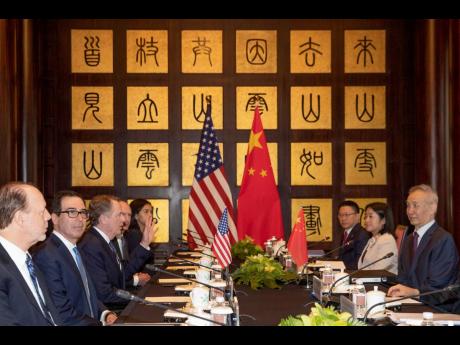 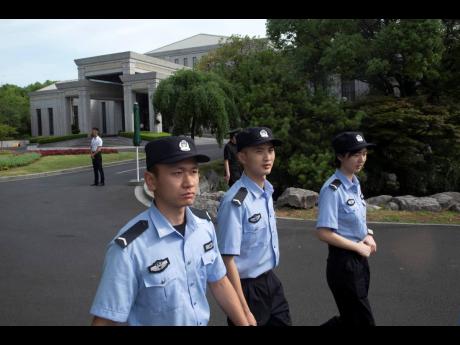 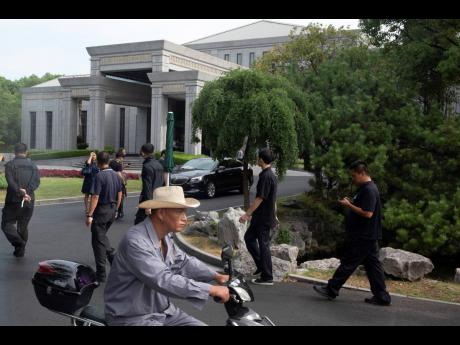 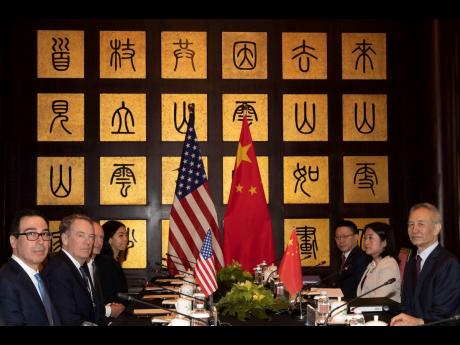 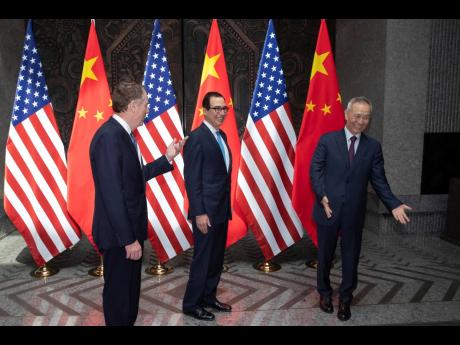 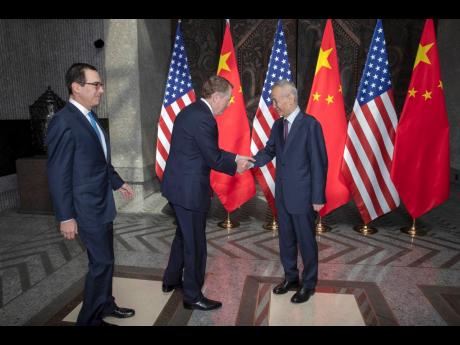 United States and Chinese envoys held “constructive” trade talks on Wednesday, the White House said, after President Donald Trump rattled financial markets by accusing Beijing of trying to stall in hopes he will fail to win reelection in 2020.

The meeting, aimed at ending a tariff war over trade and technology, ended about 40 minutes ahead of schedule. Neither delegation spoke to reporters before US Trade Representative Robert Lighthizer and Treasury Secretary Steven Mnuchin left for the airport.

But White House spokeswoman Stephanie Grisham said in a statement hours later that “the meetings were constructive,” and that talks are expected to resume in Washington in September.

According to the statement, the Chinese confirmed their commitment to President Donald Trump to buy more US agricultural exports, something Trump had publicly been casting doubt on.

Economists had said quick breakthroughs were unlikely because the two governments face the same disagreements over China’s technology policy and trade surplus that caused talks to break down in May. Trump and President Xi Jinping agreed in June to resume negotiations but neither has given any sign of offering big concessions.

The dispute over US complaints that Beijing steals or pressures companies to hand over technology has battered exporters on both sides and disrupted trade in goods from soybeans to medical equipment. Trump has raised tariffs on $250 billion worth of Chinese imports while Beijing responded by taxing $110 billion of US products.

Chinese leaders are resisting US pressure to roll back plans for government-led development of industry leaders in robotics, artificial intelligence and other technologies. Washington complains those efforts depend on stealing or pressuring foreign companies to hand over technology.

For their part, American negotiators are reluctant to cede to Chinese demands that punitive US tariffs be lifted immediately. Trump wants to keep some penalties in place to ensure Beijing carries out any agreement.

Rhetoric on both sides has hardened, prompting suggestions US and Chinese leaders are settling in for a “war of attrition.”

In Washington, Trump accused Beijing of wanting to stall through the 2020 presidential election in hopes of being able to negotiate with a more malleable Democrat. He said that if reelected, he would get “much tougher” with Beijing.