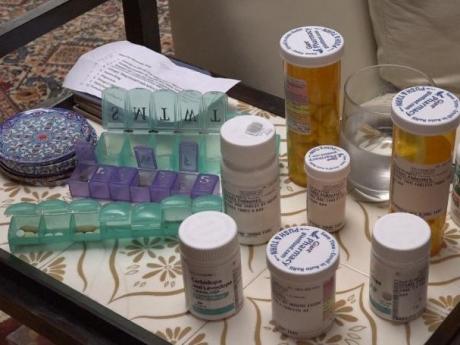 OTTAWA (AP) — A Trump administration plan to let Americans legally import cheaper prescription drugs from Canada is causing concern among Canadians who that fear it could cause shortages of some medications — as well as surprise by officials who say they weren’t consulted about a possible influx of U.S. drug-buyers.

The plan is a “clear and present danger” to the health and well-being of Canadians who need prescription medications, said John Adams, the volunteer chairman of the Best Medicines Coalition, a non-profit organization representing 28 national patient organisations.

Adams told The Canadian Press the existing supply of drugs in Canada is not always sufficient to meet the current needs of Canadians, let alone a sudden surge in demand from south of the border.

Diabetes Canada is one of more than a dozen organisations that signed a letter urging the Canadian government to safeguard the country’s drug supply.

The Trump administration’s announcement also came as a surprise to Canadian health officials.

“While we’re aware of ongoing state-led initiatives to import Canadian drugs, we weren’t consulted on specifics,” the office said in a statement.

Prime Minister Justin Trudeau pledged Thursday that Health Canada will ensure there is a “steady and solid supply” of medications for Canadians regardless of external or international pressures.